When you are searching for a plan in Frederick keep in mind that the most popular Medicare Supplement plans have been Plan F, Plan G and Plan N over the last several years.  The great news is that Maryland does not allow for what is called area factoring.  This is a process that allows insurance companies to price plans differently throughout the state based on the zip codes a person resides in.  A Medicare Supplement for a certain age, sex and tobacco usage will be the same no matter what zip code a person lives in for the state of Maryland.  So, an example of this would be that a person who lives in Frederick, Maryland that is a 70 year old female, non-tobacco user would pay the same rate for a Plan F as a 70 year old female, non-tobacco user would pay in Cumberland, Maryland or Annapolis, Maryland. 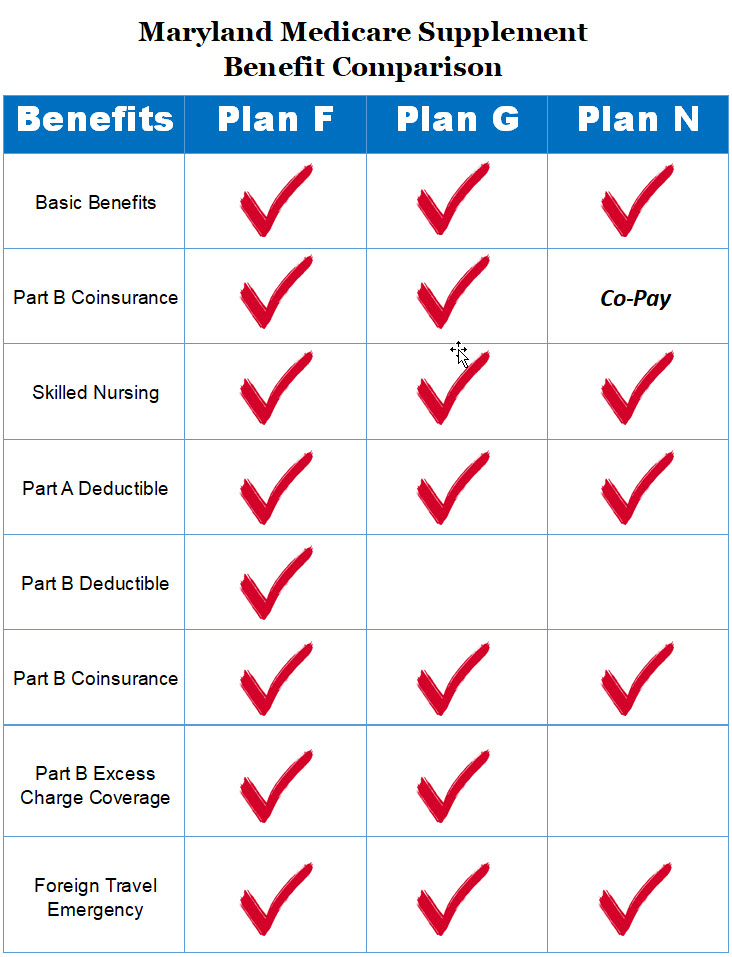 As of January 1, 2020 anyone who goes onto Medicare on/after this date cannot purchase a Medigap Plan F.  Based on this, we will look at the average lowest pricing for a Plan F in Frederick for someone who is 68 years old.  For a 68 year old female who is a non-tobacco user, the lowest average pricing is around $150 per month in 2022.

While we do not have the restrictions in place for Plan G that we do on Plan F, let’s look at the same age as we used in the earlier example.  So, a Medicare Supplement Plan G for a 68 year old female, non-tobacco user is going to come in around $125 per month in 2022.

Just like the Plan G, there are no restrictions on the Plan N.  This means that just like a Plan G, you can purchase a Plan N when going onto Medicare at age 65.  To compare apples to apples, we are going to look at the rate once again for a 68 year old female, non-tobacco user.  The average premium is going to run about $98 per month.

Currently in 2022 there are about 50 insurance carriers offering various Medigap plans.

Which Medicare Plan is Right for Me?

There are many factors that go into determining which type of Medicare plan would be the right one.  Once again, there is no one size fits all.  The most efficient and easiest way to decide would be to get help from a knowledgeable agent.  Call us today at (800)924-4727 to get the advice you deserve.  You can also request a quote below. 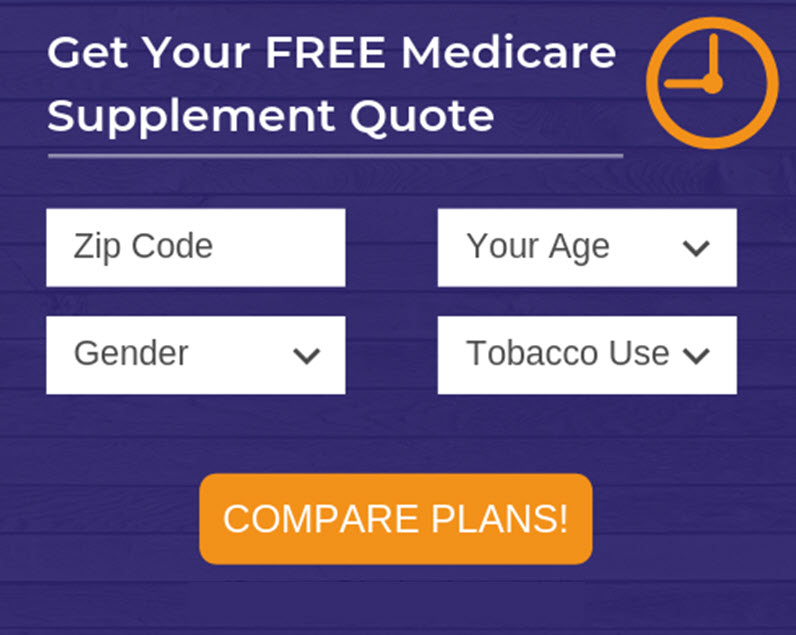